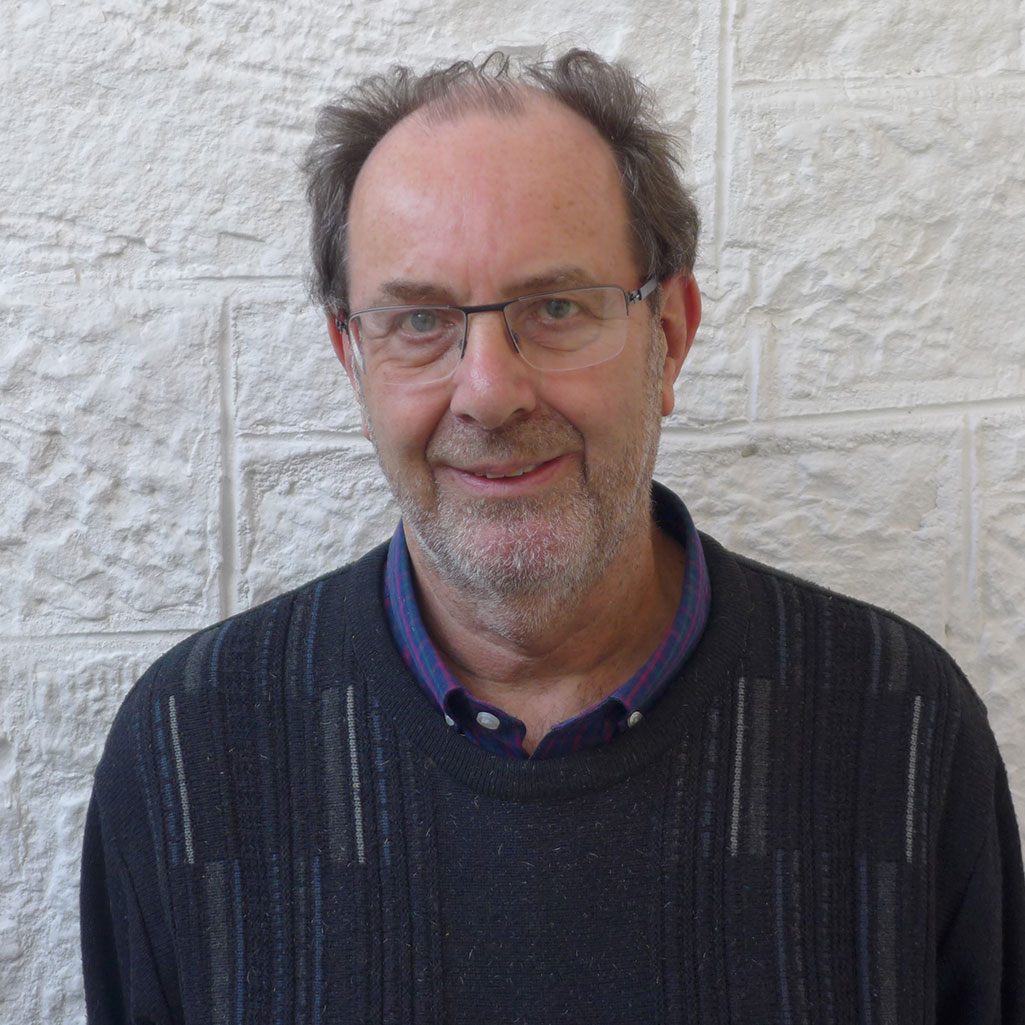 Martin Burnell was born in London but has lived in Scotland since 1982. He studied archaeology and anthropology at Cambridge, but spent most of his career as a personnel manager, most recently as Head of Human Resources for Fife Council. Following retirement, he has undertaken a variety of paid and voluntary consultancy, including acting as a personnel advisor to Action for Churches Together in Scotland. He was raised in a Quaker family and is currently Clerk of the national Quaker Scottish body. His interests include travel, hill walking, the theatre and the arts.