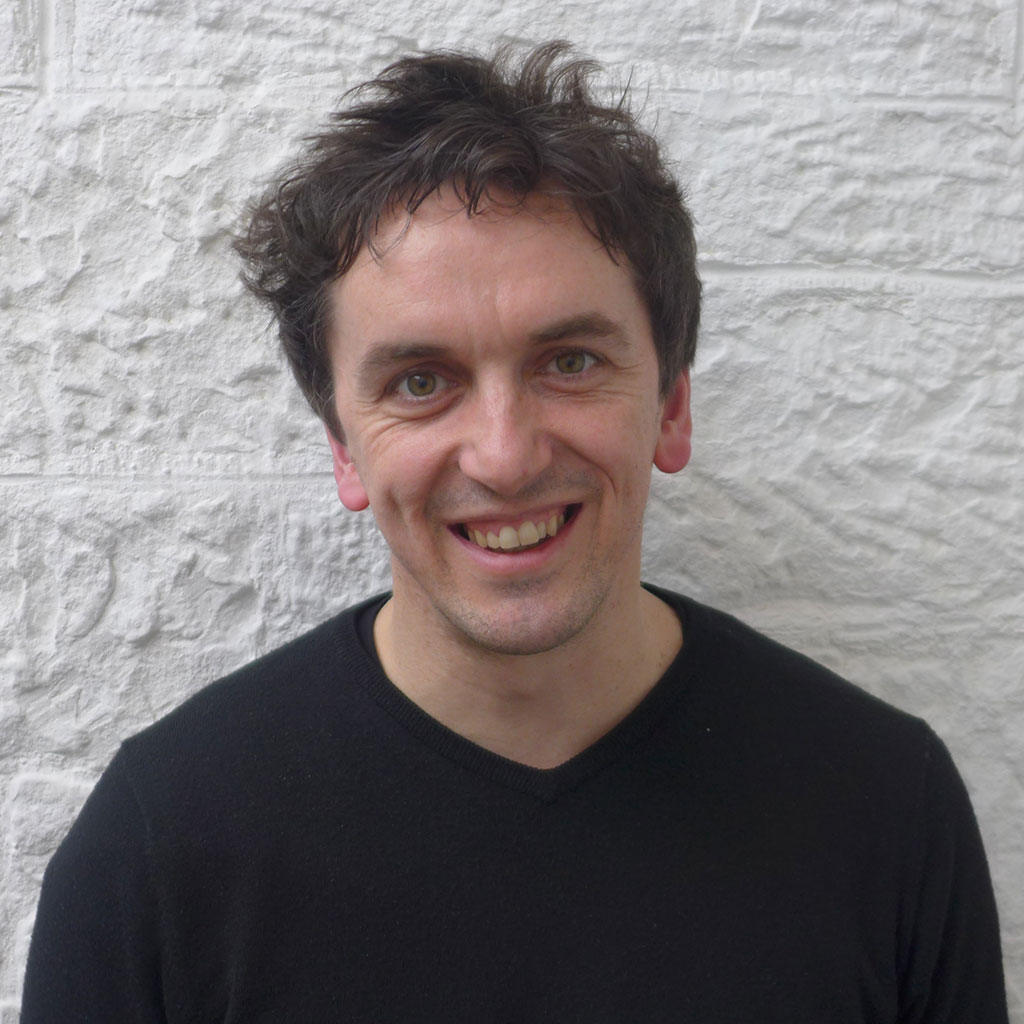 David Martin is the Leader on the Foundation Course.  David previously lead the Painting Course (2009 – 2015), and first joined the School as a tutor in 2004. He has also been a lecturer in Fine Art at Dundee College.

David graduated as MA Fine Art (Hons) from Edinburgh College of Art and Edinburgh University in 2000. He has won a number of awards for his work including the Visual Arts Scotland Open Eye Gallery Award and Morton Fraser Award in 2011. David's practice is focused on creating images of the figure in ambiguous and uncertain spaces and his paintings have featured in many exhibitions, including the BP Portrait Award and Royal Scottish Academy Open. Solo shows have featured paintings based on travel in the Middle East, in Ethiopia and the textile factories of Bangladesh.

David is the founder and Director of the arts festival, Hidden Door, is a Council Member of Visual Arts Scotland and a Board member of Tinderbox Project.