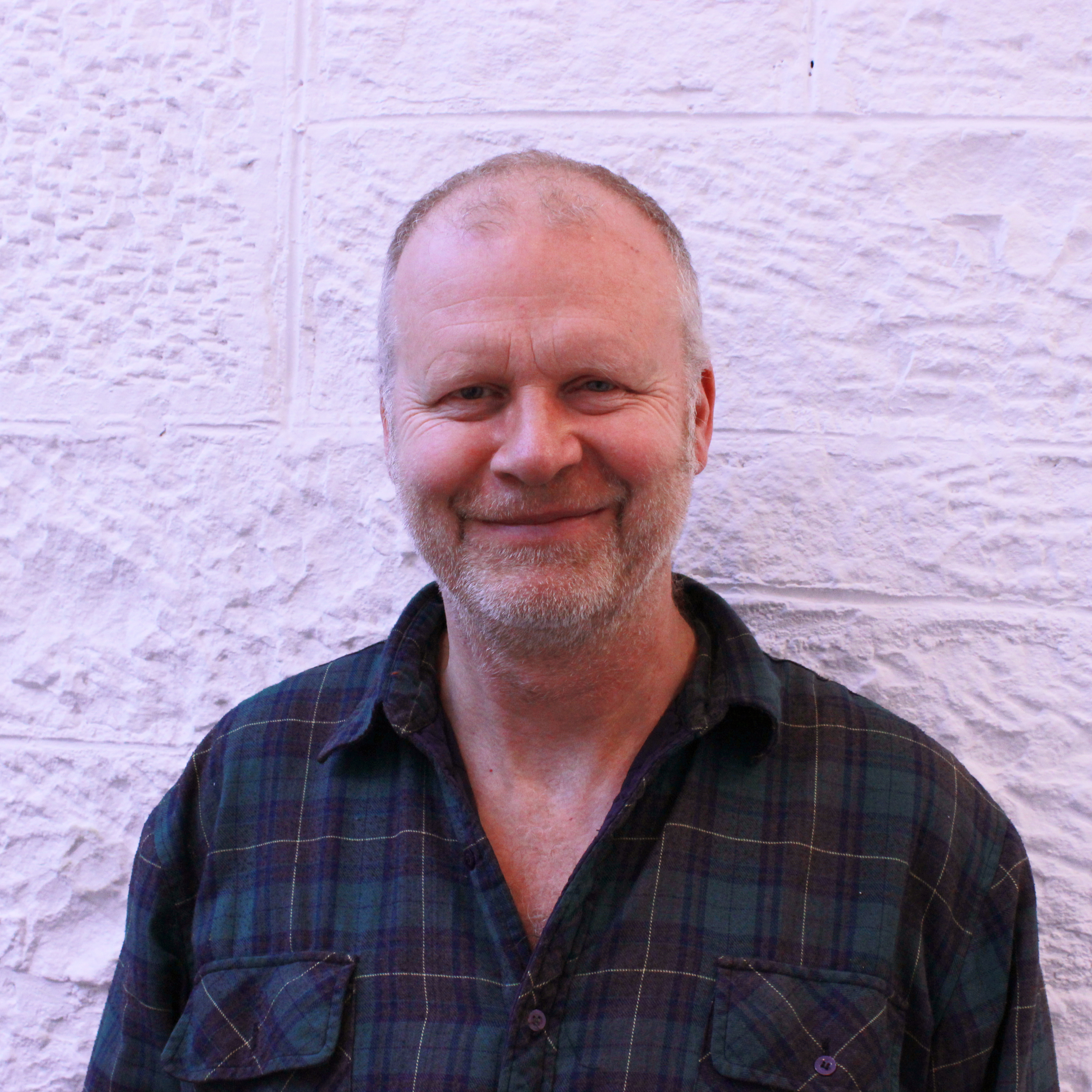 After completing the Foundation Course here at Leith School of Art, Kenneth studied Drawing, Painting and Printmaking at Edinburgh College of Art. He then graduated in Painting from the MFA Program at New York Academy of Art.

Kenneth has taught at the School since 1997, and has also taught at Edinburgh College of Art, Bridgehouse Art, Amagansett Applied Arts, New York State, and The East Harlem School, New York City. He is on the Moray Art Centre Board of Directors and has exhibited in Edinburgh, New York, Barcelona, Amman and Jerusalem. Kenneth has also been artist-in-residence at Odd Nerdrum’s Studios in Norway and the Mohtaraf Remal For Arts, Jordan, among others.

Kenneth's art depicts the experience of making a drawing or painting from observation, representing the relationship between motif, materials used and himself. More recently he has introduced a second strand to his work where socially constructed forms in imaginary spaces are used. A sense of something incomplete, almost having been given form, is intrinsic to the work.